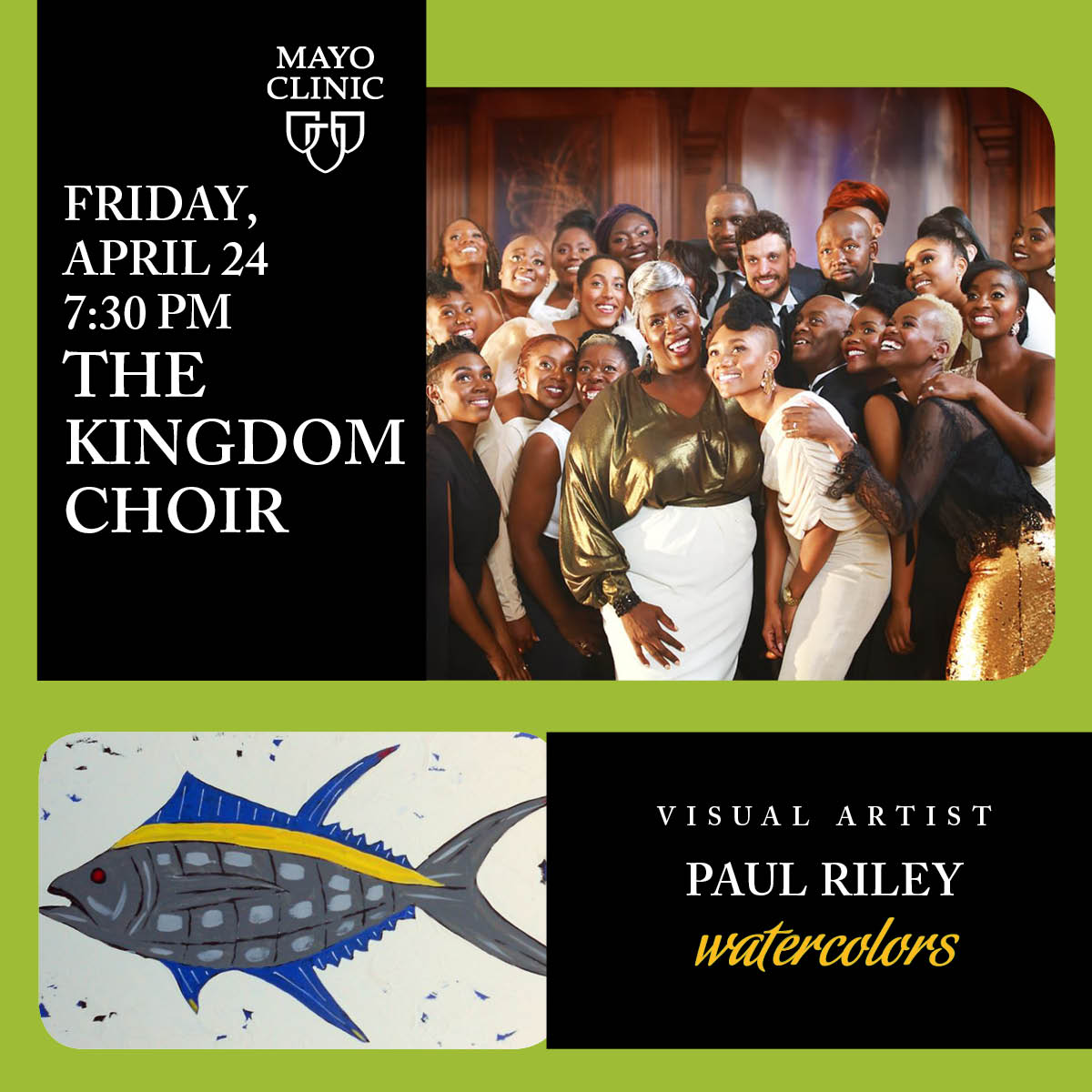 The Kingdom Choir is a British gospel choir based in London. It was founded by choir conductor, and workshop leader, Karen Gibson.

Prior to the wedding, seen by millions of people all over the world, the largest audience ever to attend a performance of The Kingdom Choir included only 200 people.

At the Royal Wedding, they sang a gospel version of “Stand by Me” by Ben E. King. The choir’s conductor, Karen Gibson, was described by the British press as “Britain’s godmother of gospel,” and the choir’s performance of the song topped the U.S. Hot Gospel Songs chart. 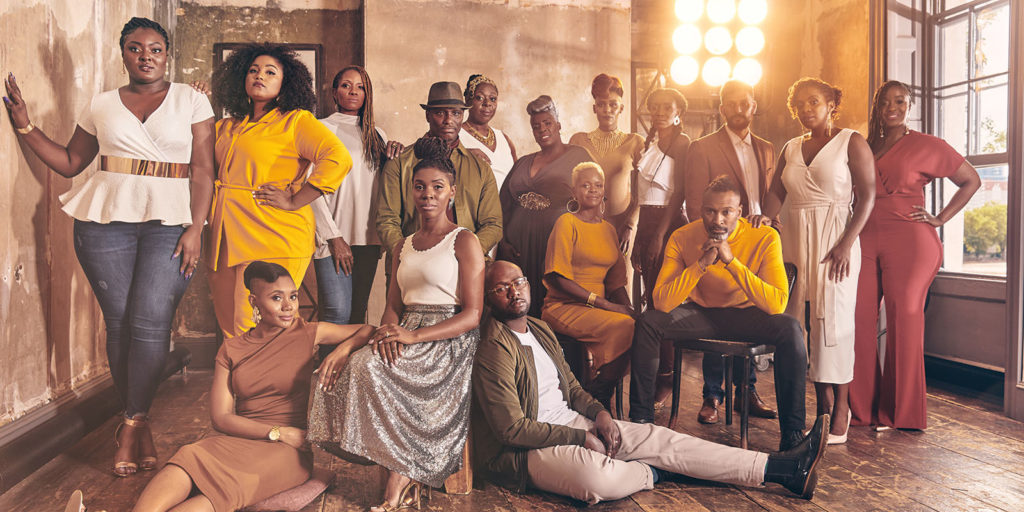 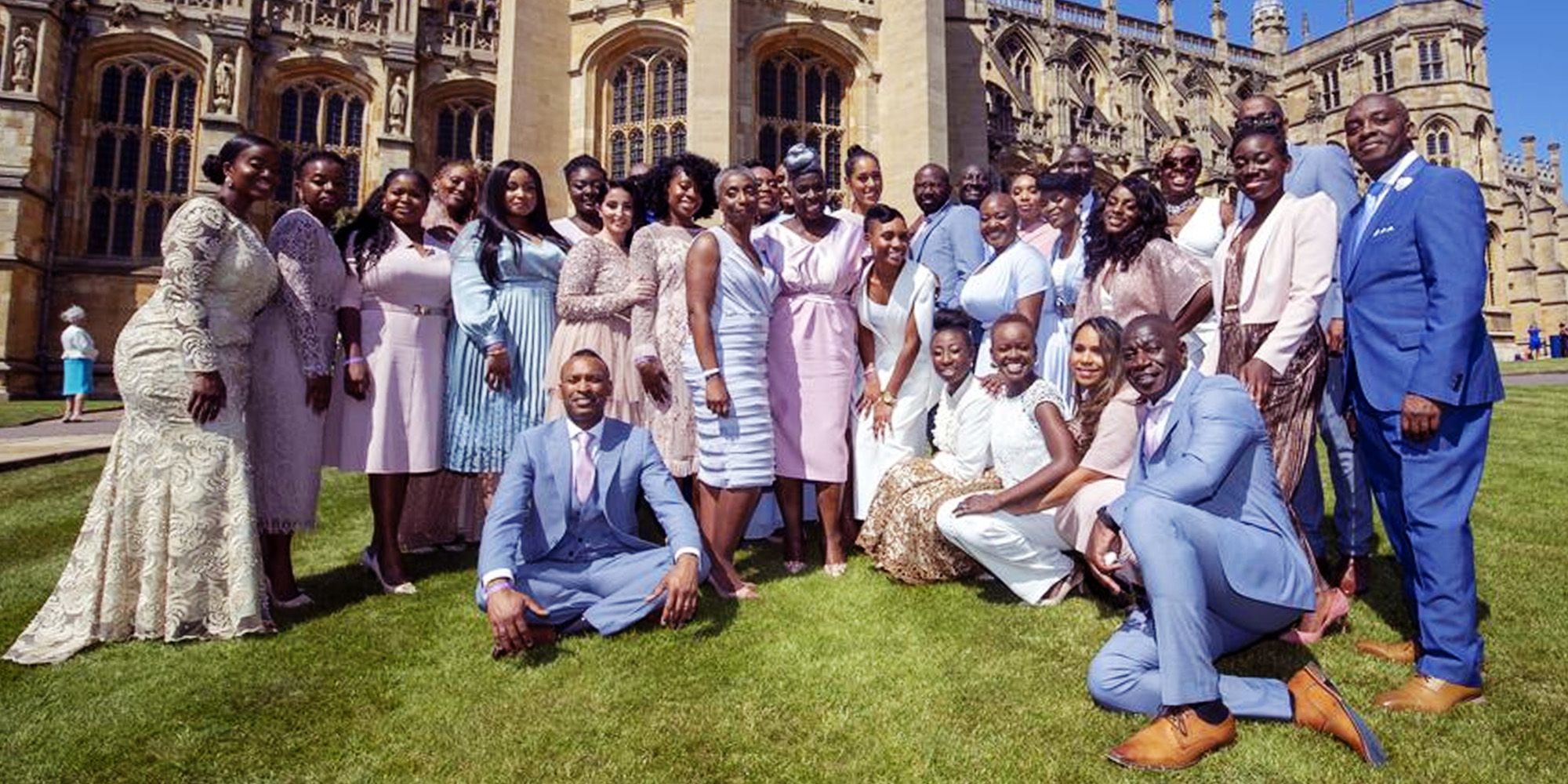 Following its show-stopping performance at the Royal Wedding, the Choir then signed a record deal with Sony Music. With the assistance of Professor Jonathan Shalit, OBE, the record label was able to sign the highly sought-after collective.

In October of 2018, the choir released its debut album, Stand by Me, with the subtitle ,15 Songs of Love and Inspiration. The album contains 14 cover performances and one original piece called “Chases”.  The album showcases the pure joy and spiritual essence that runs through each of the choir’s performances. The album also features additional tracks, including “Blinded By Your Grace Pt.2, All of Me, I Say a Little Prayer and You’re the Voice.”

Since the Royal Wedding, the choir’s arrangement of “Stand By Me” has become a viral internet sensation, receiving over 10 million views on YouTube.

Recently, the choir was selected to perform “The Star-Spangled Banner” before the first game of the Major League Baseball London Series in June 2019.