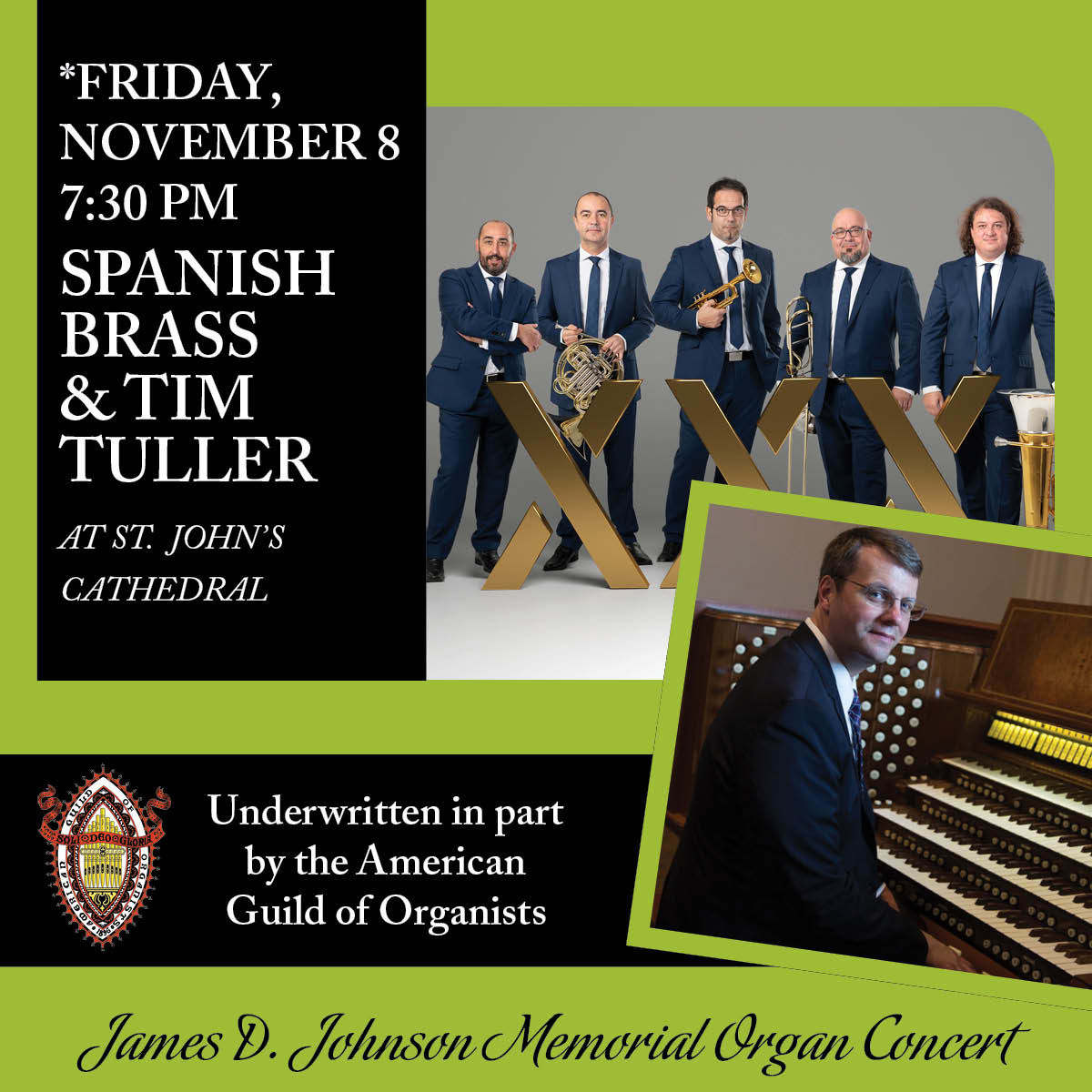 In 1989 five Spanish musicians created Spanish Brass—an innovative project that quickly gained world renown for its performances, educational activities and creative collaborations. After they won the First Prize in the 1996 Narbonne (France) International Brass Quintet Competition, the most prestigious event of its kind in the world, trumpeter Bernard Soustrot said, “Of all the First Prize winners of the Narbonne Competition, the Spanish Brass is the best since the competition was founded in 1986.”

In 2017 the group received the I Bankia Music Talent Award in Spain, for the most influential musical artists.

A sampling of their international accolades includes: “They are one of the world´s finest brass quintets ranking up there with Empire Brass, Canadian Brass and American Brass” (Greg Alley); “One of the most exciting and artistic brass quintets to come on the scene in recent years … a gloriously brilliant performance” (International Trumpet Guild Journal); “They play with amazing cohesion, and set the highest standard for brass chamber music” (Maurice André, trumpeter); and “I cannot think of a better brass quintet in the whole world” (Christian Lindberg, trombonist).

They are sponsored by Buffet Group and play with B&S trumpets, Hans Hoyer horn, Courtois trombone and Melton tuba.

Spanish Brass is sponsored also by the Institut Valencià de Cultura and by the Ministerio de Cultura-INAEM. 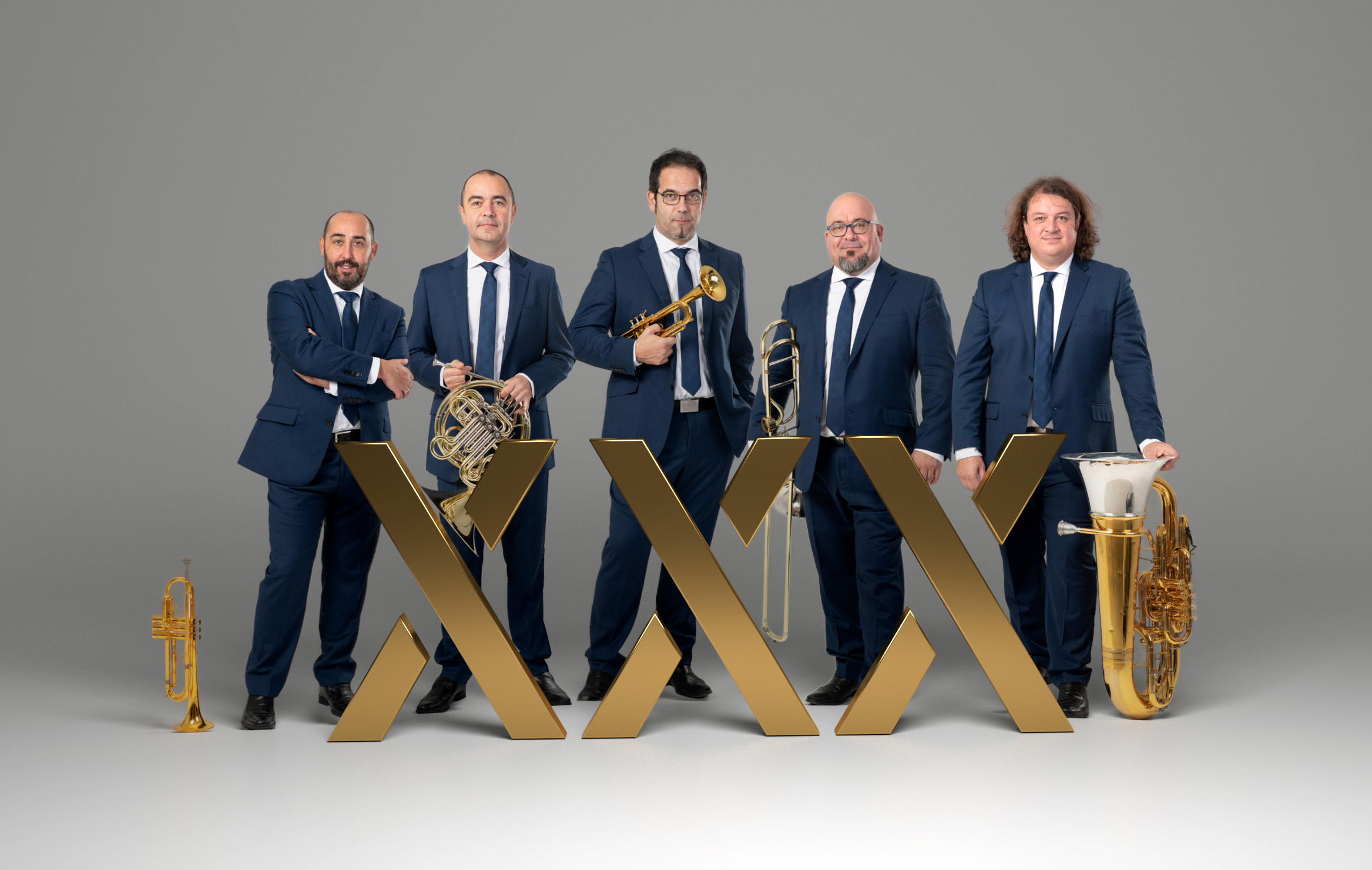 “…the Dover Quartet players have it in them to become the next Guarneri String Quartet – they’re that good.” – The Chicago Tribune

The phenomenal Dover Quartet catapulted to international stardom following a stunning sweep of the 2013 Banff Competition, at which they won every prize. Named the Cleveland Quartet Award-winner, and honored with the coveted Avery Fisher Career Grant, the Dover has become one of the most in-demand ensembles in the world. The Quartet’s rise from up-and-coming young ensemble to occupying a spot at the top of their field has been “practically meteoric” (Strings). With its burnished warmth, incisive rhythms, and natural phrasing, the Quartet’s distinctive sound has helped confirm its status as “the young American string quartet of the moment” (New Yorker). The Quartet serves as the quartet-in-residence for the Bienen School of Music at Northwestern University, Chamber Music Northwest, Artosphere, the Amelia Island Chamber Music Festival, and Peoples’ Symphony in New York, and was recently named the first-ever quartet-in-residence for the Kennedy Center.

In 2018-19 the Dover Quartet performs more than a hundred concerts around North America, including performances at the Kennedy Center, San Francisco Performances, the Philadelphia Chamber Music Society, Spivey Hall, Boston’s Celebrity Series, the Chamber Music Society of Detroit, and Carnegie Hall. In addition, the Dover’s season features tours of Hong Kong, Europe, and Australia, collaborations with Emanuel Ax, Inon Barnatan, Peter Serkin, Anthony McGill, and Roomful of Teeth, and premieres of new works by Caroline Shaw and Matan Porat. The Quartet was thrilled to be invited by the maverick filmmaker and cultural icon David Lynch to be featured at his Los Angeles Festival of Disruption.

Cedille Records released the Quartet’s sophomore album, entitled Voices of Defiance: 1943, 1944, 1945 in October 2017. The recording takes listeners on a powerful journey through works written during World War II by Viktor Ullmann, Dimitri Shostakovich, and Simon Laks. The 2016-17 season saw the release of its all-Mozart debut recording on the Cedille label, a nod to the 1965 debut album of the Guarneri Quartet, whose founding violist, the late Michael Tree, joined the Dover Quartet on the recording.

In addition, the group has participated in three complete Beethoven quartet cycles, including the University at Buffalo’s famous “Slee Cycle” – which has presented annual Beethoven quartet cycles since 1955 and has featured the likes of the Budapest, Guarneri, and Cleveland Quartets – and will record the cycle over the next three seasons. The group’s world-class collaborators have included pianists Anne-Marie McDermott, Emanuel Ax, Marc-André Hamelin, Jean-Yves Thibaudet, Peter Serkin, and Jon Kimura Parker; violists Roberto Díaz and Cynthia Phelps; bassist Edgar Meyer; and the Pacifica and Escher Quartets.

In the spring of 2016, the Dover Quartet was recognized with the Hunt Family Award, one of the inaugural Lincoln Center Emerging Artist Awards, and in past years has taken top prizes at the Fischoff Competition and the Wigmore Hall International String Quartet Competition. All four Quartet members are consummate solo artists: first violinist Joel Link took first prize at the Menuhin Competition; violinist Bryan Lee and violist Milena Pajaro-van de Stadt have appeared as soloists with the Philadelphia Orchestra and Tokyo Philharmonic, respectively; and cellist Camden Shaw released a solo album debut on the Unipheye Music label. As Strad observes, “With their exceptional interpretative maturity, tonal refinement, and taut ensemble,” the Dover Quartet is “pulling away from their peers.” 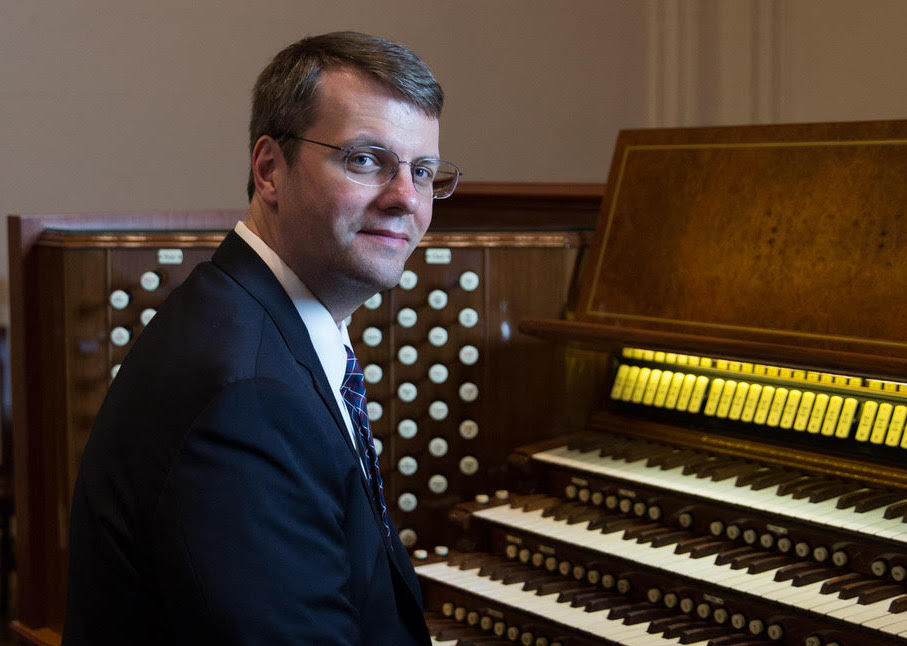