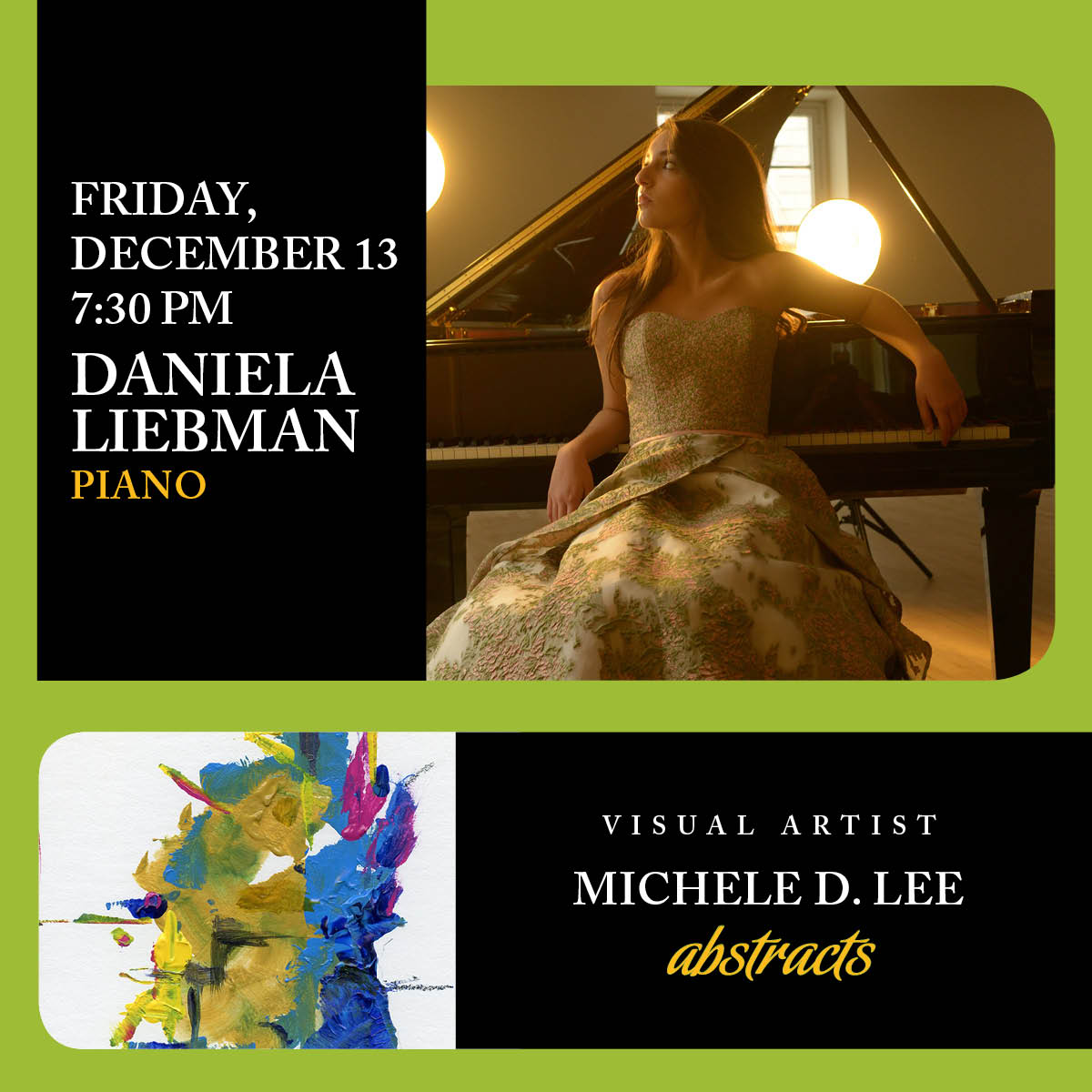 Seventeen-year-old Mexican pianist DANIELA LIEBMAN has rapidly established herself as an artist of eloquence, poise, and nuance. Since her debut at age eight with the Aguascalientes Symphony, Daniela has performed with more than twenty-five orchestras on four continents.

In the 2019-20 season, Daniela appears as soloist with the Flagstaff Symphony, Hartford Symphony, Massepequa Philharmonic, and returns with the Orquesta Filarmónica de Jalisco and the Ontario Philharmonic. In past seasons, she has performed with the Filarmónica Boca del Río, the Corpus Christi Symphony, the National Symphony of Ecuador, Orlando Philharmonic, the Boca Raton Festival of the Arts Orchestra, the National Symphony of Bogotá, and the Guatemala City Orchestra, among others. In Mexico, Daniela has appeared with the Orquesta Sinfónica Nacional de México, the Mexico City Philharmonic, the Michoacan Symphony, Zapopan Symphony, the Orchestra Sinfonia de Sinaloa, and the Fladamex Symphony. Daniela debuted at Mexico’s illustrious Palacio de Bellas Artes in 2013, performing Shostakovich and Mozart on two separate occasions with the Orchestra de Camera de Bellas Artes. That same year, Daniela made her Carnegie Hall Stern Auditorium/Perelman Stage debut with the Park Avenue Chamber Symphony and Shostakovich’s second piano concerto.

Committed to sharing her love of music with others, Daniela frequently participates in talkbacks with piano students of all ages and backgrounds, most recently at the La Jolla Music Society’s Discovery Series and Ravinia Festival. Her dedication to celebrating her heritage through creative programming reflects in her musical and cultural ambassadorship, notably at Harvard University’s 2018 Mexico Conference.

In 2016 and 2017, when Daniela was fourteen and fifteen years old, respectively, she was named one of the “40 Most Creative Mexicans in the World” by Forbes Mexico. In 2018, Daniela was again named one of Forbes Mexico’s “100 Most Creative and Powerful Women,” and was invited to Forbes’ reveal of its 2018 edition of Creativos Mexicanos, celebrating extraordinary Mexican leaders in the arts. She has been interviewed by Amy Poehler’s “Smart Girls,” is featured in GQ Mexico and Vanity Fair, and is the recipient of Mexico’s 2014 Nacional Premio de Juventud.

Daniela has received first prizes in the 2017 Piano Texas Concerto Competition, the 2012 Russian International Piano Competition in California, and the 2011 “Night in Madrid” in Spain. In 2013, Daniela was selected to participate in Lang Lang’s Junior Music Camp in Munich. 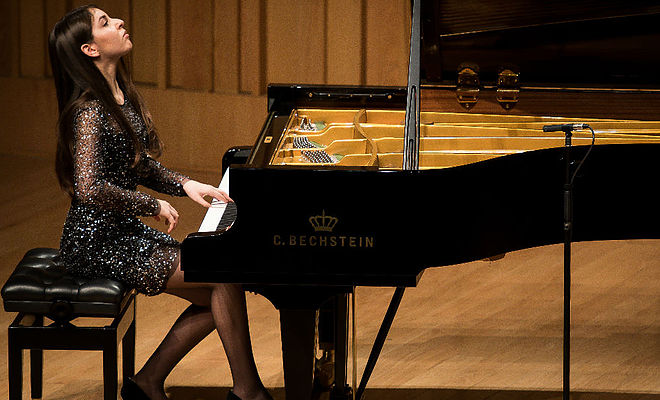